Hello and welcome to Codipher. In this article we are going see some of the best VSCode extensions that are trending in 2022. Visual Studio Code (VSCode) is one of the most popular code editor in the developers community. It has gained massive popularity in very less time, and i am not the only one who’s claiming this. You can see the stackoverflow survey below.

• Let’s see why VSCode is so popular among developers.

VSCode is one of the easiest text-editors out there. you can just download, install, launch and you are ready to get all features available to you with little to no initial setup or settings. Even it’s interface is also very beginner friendly.

Another great feature of VSCode is intellisense, intellisense is basically a feature that is used for auto code competition, quick info, code hinting and content assist.

VSCode provides intellisense for HTML, CSS, JavaScript, JSON, SASS, LESS and TypeScript. For other languages you can still use intellisense by installing their respective extensions.

What happens with other text editors and IDE’s is that they become slower as you install more plugins or extensions or addon’s, but that’s not the case with VSCode. VSCode still runs faster, even with 15 or more plugins.

Even VSCode loads up very fast and installing extensions are also quite fast compared to other editors.

One major upside VSCode has over other editors is it’s large extension and theme ecosystem, you can install extensions for almost all the popular programming languages. This is one of the reason behind the massive growth of VSCode.

Unlike other text editors visual studio code goes one step further by providing a complete git integration making programmers to see changes quickly without leaving the editor, you can initialize the git and can perform several git commands like push, pull and others.

Additionally VSCode also works with several Git repositories whether be it local or remote.

You can see that it is available for many different developers despite being free, feature-rich, extensible and fast.

Now let’s move to the main topic and take a look on some best VSCode extensions.

GitLens is one of the best vscode extensions. It simply helps you better understand code. Quickly glimpse into whom, why and when a line or code block was changed. Jump back through history to gain further insights as to how and why the code evolved. Effortlessly explore the history and evolution of a codebase.

This VSCode extension will basically highlight the webcolors that you are using in your code.

VSCode Faker generates fake data of all kinds, fast, without your having to think about it.

Live Share is an extension for VSCode that enables real-time collaboration between developers. It gives users the ability to share a session with someone else, allowing them to edit code as well as share a server and debugging session.

With CSS Peek, you can view a hover image of your CSS from within your HTML file. This extension also turns class names and id’s into a hyper link that takes you directly to that class or id definition in your CSS.

The Live SASS Compiler extension helps you to compile or transpile your SASS or SCSS files to CSS files at real-time.

ESLint is a tool for linting your code. It can analyze your code and warn you of potential errors. In order for it to work, you need to configure it with specific rules. Luckily, Standard provides an ESLint configuration that anyone can use.

Import-Cost is a Visual Studio extension that shows you the size of an imported 3rd party library that moment you import it.

Code Spell checker is an extension that helps you to check the spelling of comments, strings, plain text.

Quickly access your frequently used projects, and make it simple for you to hop from one playground to the next.

This extension pack packages some of the most popular Git extensions such as Git History, GitLens, gitignore, project Manager Extension etc.

This extension shows you all the errors and warnings in realtime when you are working on a file or open a new project.

This is a really neat tool for estimating how much time you are spending on a particular project. There are team options too.

This extension makes your existing server live and also helps you to live reload feature for dynamic content.

That’s it for this article. I hope you guys liked these best VSCode extensions and learned something from this article. I publish articles on web development regularly on this website. To read more amazing articles like this click here 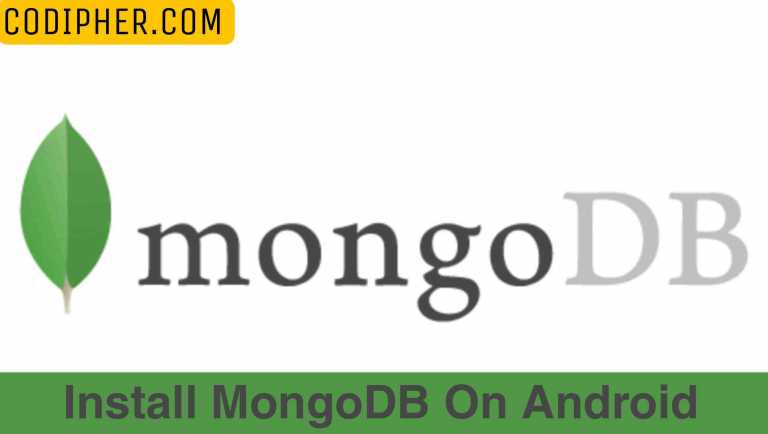 MongoDB Installation And Setup On Android 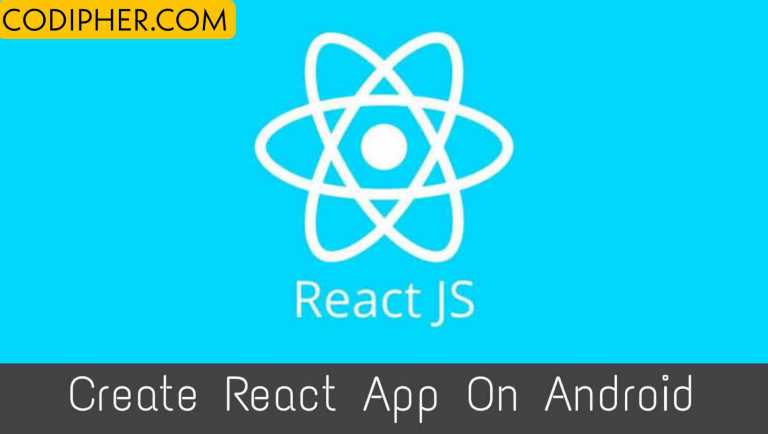 How To Install And Create Reactjs App On Android 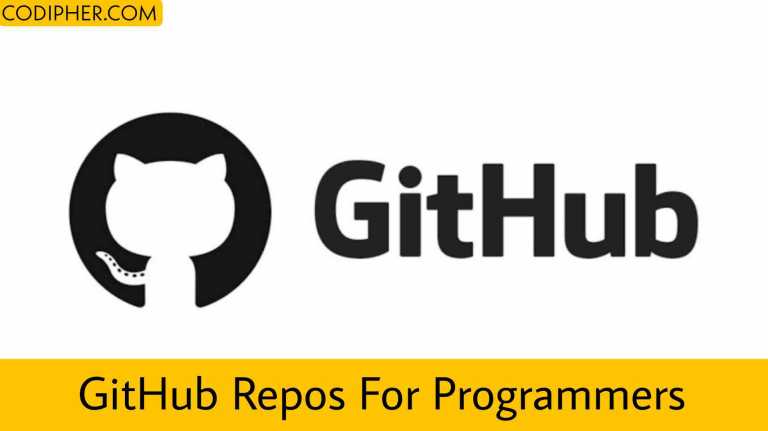 Best VSCode Extensions you should consider in 2022